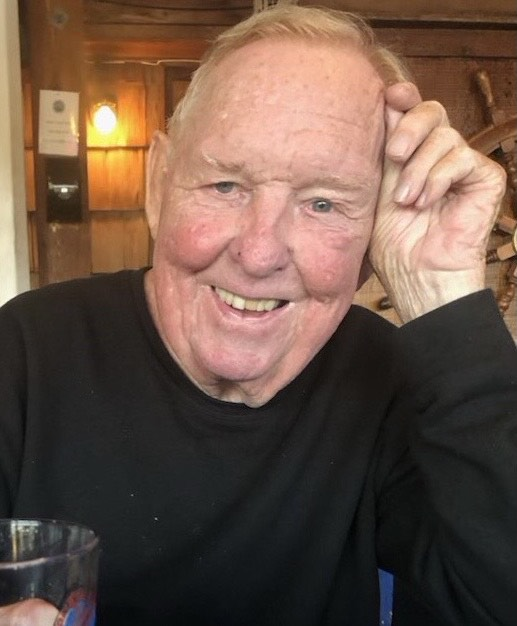 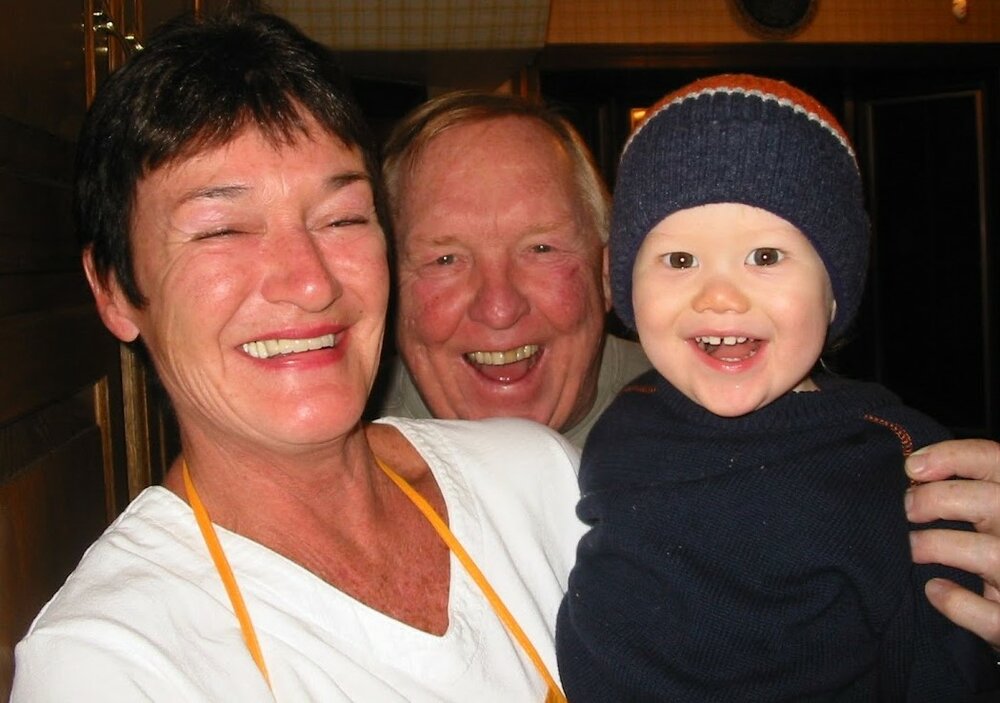 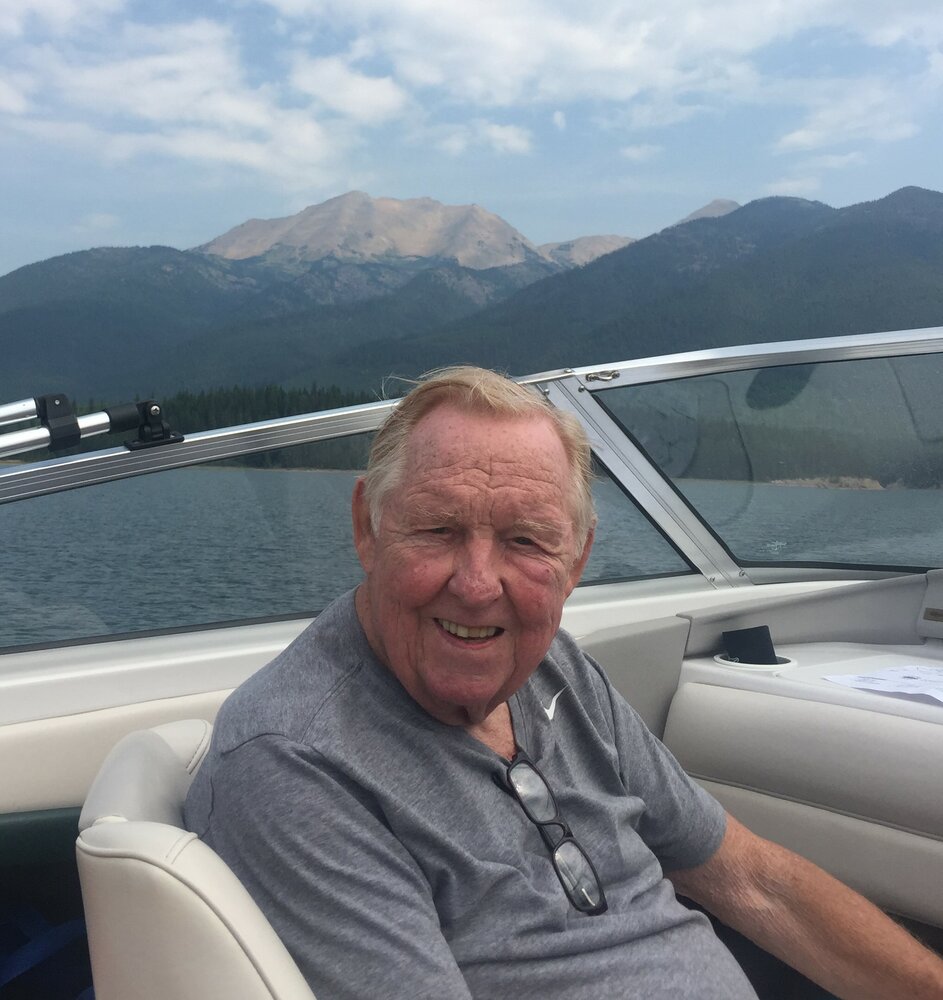 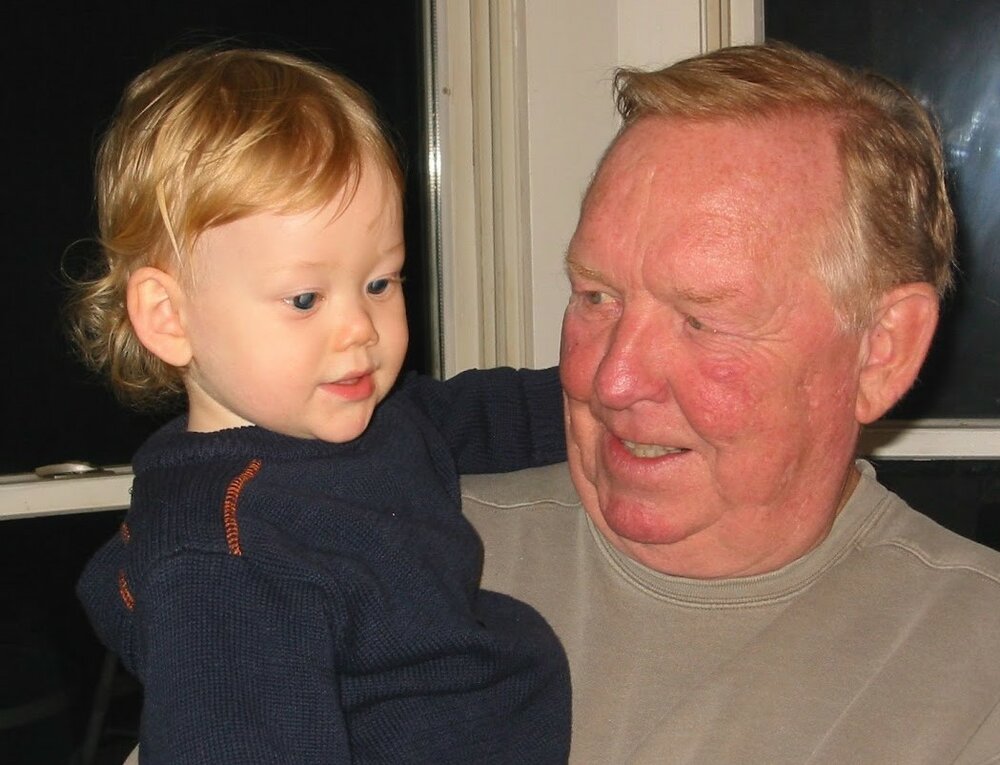 Please share a memory of Henry to include in a keepsake book for family and friends.
View Tribute Book

Henry “Hank” Scholten of Mountain Lakes, NJ died peacefully at St. Clare’s Hospital on January 9, 2023 at 83 years old. He was born to Henry B. and Estelle Scholten in February 1939 in Hackensack, where he grew up in a loving family with his brother Robert.

After attending school in Hackensack and enlisting in the U.S. Army, Hank went on to get a B.S. in Chemistry and later an MBA from Fairleigh Dickinson University in Teaneck. In the 60’s he worked as a chemist at US Testing in Hoboken during which time he met and married Kathleen Fried. Together they enjoyed life immensely and had 2 boys, Michael and Kevin. Unfortunately Kathleen became sick and passed away too young at the age of 24. With the help of a strong, loving family, and the incredible kindness of his friends, Hank was able to raise a newborn and a toddler in warm and caring surroundings.

In 1972 at the St. Patrick’s Day Parade in NYC, the Luck of the Irish fell upon Hank and he met Mary “Maureen” McAree. They married in 1974 and had a son, Brian. Together they raised the three boys in Mountain Lakes. Hank went on to start his company, Surfactants, in Metuchen. Business thrived and he loved his work until retiring after 40 years.

Hank and Maureen loved traveling the world, spending time in their house in Ireland, and exploring New Jersey. They always enjoyed entertaining their friends and family. Hank was an avid reader and very handy. If it was in a book he could do it. He loved his family, friends, and especially appreciated his caring, protective neighbors.

He was predeceased by his parents, brother, and two wives. He is survived by his sons Brian, Kevin, and Michael, as well as 5 grandchildren.

A Mass of Christian Burial will be celebrated in St. Catherine of Siena Church in Mountain Lakes at 10 am Saturday, January 14, 2023. Interment will follow at Greenwood Cemetery, Boonton.

Arrangements were provided by Codey & Mackey Funeral Home of Boonton. To share a condolence with the family, please visit codeymackeyfh.com. In lieu of flowers, contributions to your favorite charity in Hank’s memory would be appreciated.

Share Your Memory of
Henry
Upload Your Memory View All Memories
Be the first to upload a memory!
Share A Memory
Send Flowers
Plant a Tree