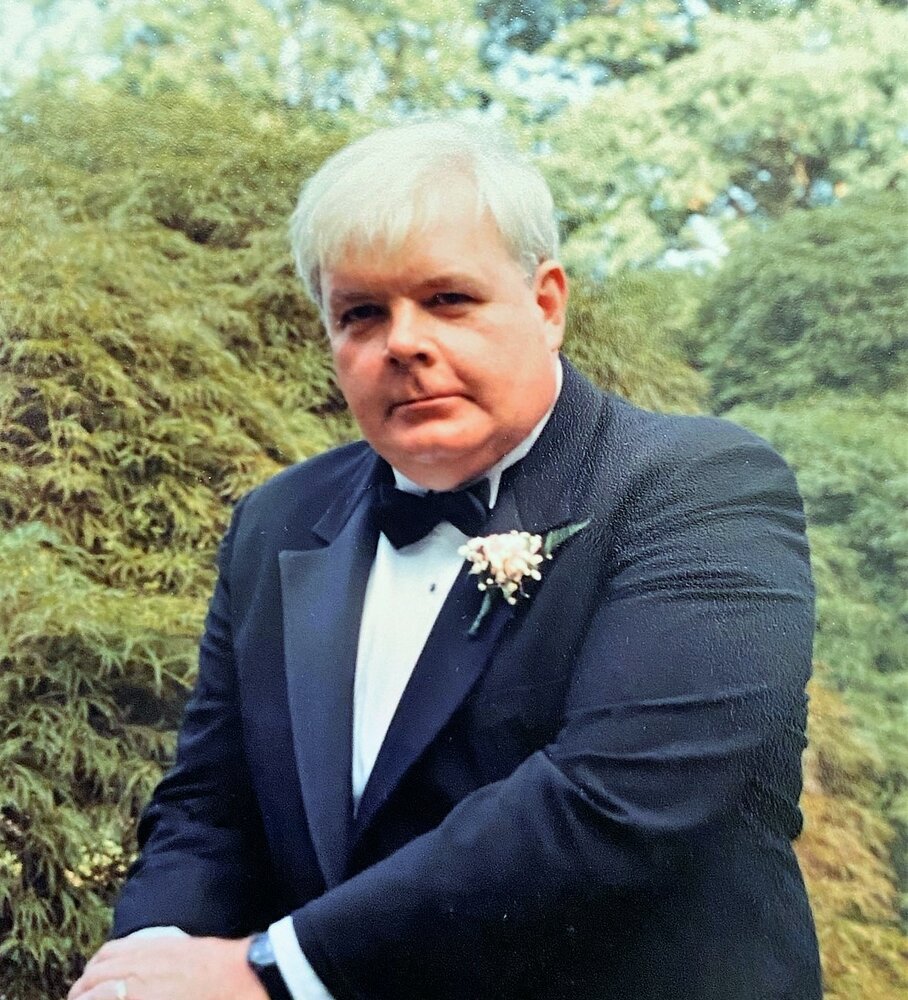 Please share a memory of James to include in a keepsake book for family and friends.
View Tribute Book

With heavy hearts we announce the death of James Patrick McManus, who passed away suddenly at St. Clare's Hospital in Denville on December 30, 2022 at the age of 80.

James was born in November 1942 to James McManus and Annie Kelly McManus. He lived in the Bronx, NY until meeting the love of his life, Abby, his wife of 36 years. Then he moved up to Yonkers where they enjoyed a home together. In July 2022 he departed New York to be near his sister-in-law, Kathleen, in Rockaway, NJ.

James' lifelong career as a maintenance technician took place in several buildings in New York City and then upstate New York. He considered himself the Jack of all trades, handling maintenance concerns from working on elevators to performing various tasks. When he got home, James would share his time with his wife and his four-legged best friend, Finnigan, a West Highland White Terrier that always trotted at his side.

James loved spending time with family and friends. He enjoyed being the grill master at his cookouts at home in Yonkers. His favorite past times were going to Yankee Stadium or watching the Yankees playing ball on the television. During Football season James would be turning on the Giants and hoping for another Superbowl win. James' other favorite television shows were the History channel and CSI. One of his favorite journeys was traveling to Mystic to spend time with his friends.

James was predeceased by his parents and his brother, John McManus. He is survived by his beloved wife, Abby Moriarty McManus; his loving sister, Mary Ann Digiorgio and her husband, Nicholas; his adored brother, Michael McManus and his wife, Joan; his sister-in-law, Kathleen McCarthy; his brother-in-law, Patrick Moriarty; and numerous nieces, nephews and cousins.

You will be deeply missed and forever in our hearts.

Visitation will be Friday, January 6th from 5:00 to 7:00pm at Codey & Mackey Funeral Home of Boonton. The Prayer Service will begin at 6:30pm. Interment will be private. To share a condolence with the family, visit codeymackeyfh.com.

Share Your Memory of
James
Upload Your Memory View All Memories
Be the first to upload a memory!
Share A Memory
Send Flowers
Plant a Tree