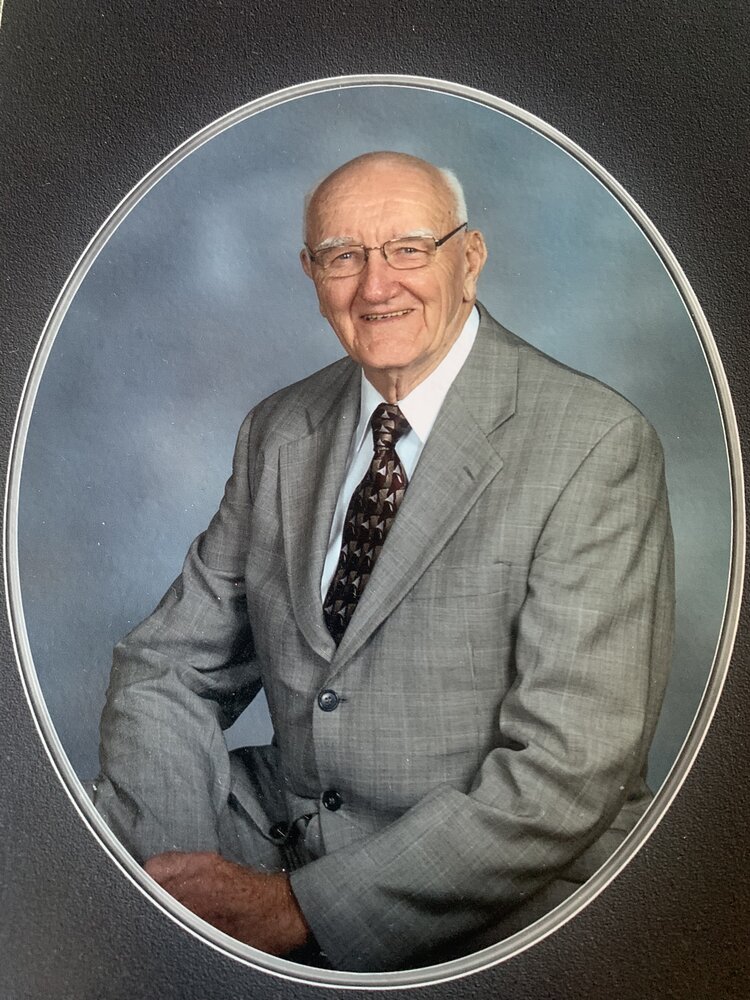 Please share a memory of Robert to include in a keepsake book for family and friends.
View Tribute Book

Robert H. Dencker, 93, of Washington Twp, died peacefully surrounded by his family on December 17, 2022.  Born in Jersey City in 1929 to Edna Kimbel and Robert R. Dencker, Bob grew up in Rutherford, NJ.

After his service in the U.S. Army, he married Edna Stuart and moved to Pequannock, where they raised their family until Edna’s passing in April of 2002. In 2008, Bob married Shirley Carroll and relocated to Long Valley.

Bob worked for the Bell System for over 40 years.  He was very involved with his church, enjoyed traveling, singing, visits with family and friends and his woodworking.

Bob was predeceased by both of his wives; his daughter, Debbie Gueritey; his son, Douglas Dencker; and his brother, Warren Dencker.

Surviving are his son, Stuart and his wife, Pattie, of Boonton; his son-in-law, Charles Gueritey; his 3 grandsons, Brian (Jen), Shane (Jen) and Jeffrey (Taylor) Gueritey; his 2 great grandsons, Cameron and Chase; many nieces and one nephew.

A Spring Memorial Service is being planned.

Share Your Memory of
Robert
Upload Your Memory View All Memories
Be the first to upload a memory!
Share A Memory
Send Flowers
Plant a Tree