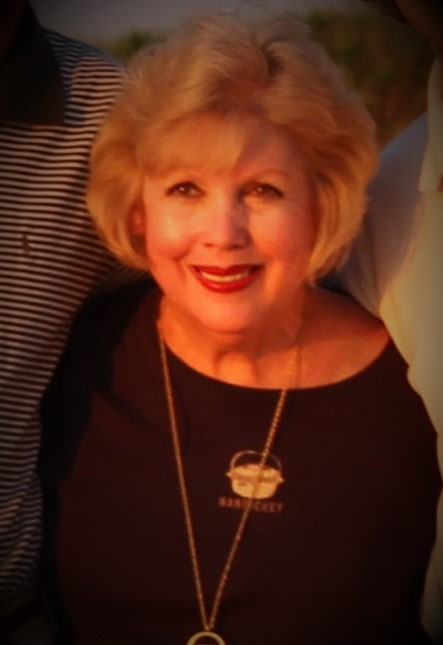 Please share a memory of Maureen to include in a keepsake book for family and friends.
View Tribute Book

Born in May 1951 in Paterson, NJ, Maureen lived in Paterson and Saddle Brook until her marriage to Joseph Dobkowski, Jr in August 1973. They lived in Parsippany and Clifton, before moving to Basking Ridge in 1987.

Maureen earned her bachelor’s degree in Education from William Paterson College in 1973, her master’s degree in Learning Disabilities from Montclair State in 1978 and her Doctorate in Education from Rutgers in 1985. She was a member of Kappa Delta Pi and Phi Delta Kappa. Maureen was employed by the Parsippany-Troy Hills School District before moving to the Roselle Park School District. She retired from Roselle Park as the Assistant Superintendent.

Maureen enjoyed her life with Joe and Kyle – they were the loves of her life. Raising Kyle was an awesome experience.  She enjoyed going to Kyle’s sporting events and was able to join him and Joe for most of their trips to visit each Major League Baseball stadium in the U.S.

Maureen loved to travel, making an annual trip to Nantucket in the summer. She had a passion for islands and went to nearly all of them between Florida and South America. Her father was born in Belfast, Northern Ireland, so she and Joe took a trip to Ireland and journeyed to his birthplace with a local guide. Maureen also saw Scotland on that trip, to visit Kyle’s godparents. Europe was a favorite destination as well.

Maureen was a member of Trinity United Church in Warren. She assisted in many ways and helped set up their yoga classes, which she enjoyed. Maureen was an avid reader – any genre was fine with her. She and Joe belonged to Essex County Country Club and liked dining out. The genealogy bug bit her and she devoted time to learning her family tree.

But most of all, Maureen loved being a wife, mother, and grandmother. Spending time with her family was better than anything else. She loved being Nana Maur to Mimi and Kyle, Jr.

Surviving Maureen are her beloved husband, Joseph; her cherished son, Kyle Joseph Dobkowski O’Neill and his adored wife, Amandalynn; and her two precious grandchildren, Mildred Mary, and Kyle, Jr.; and many dear friends. She was predeceased by her parents, Francis J. and Sonia O’Neill and her sister, Patricia.

Family services were private and arranged by Codey & Mackey Funeral Home of Boonton.

Share Your Memory of
Maureen
Upload Your Memory View All Memories
Be the first to upload a memory!
Share A Memory
Plant a Tree