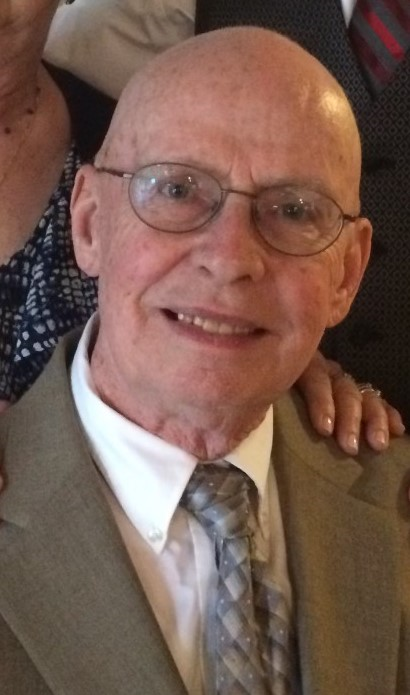 He served honorably in the US Air Force, worked for the US Postal Service for 41 years (Glen Rock and Denville NJ), was a crossing guard in Mountain Lakes for 13 years and worked with hearing impaired children.

He enjoyed serving the Lord at the First Reformed Church in the choir and as a Deacon and an Elder. He was a hard worker for his family, was passionate about fishing and enjoyed spending time with his grandchildren and grand-dogs. He took joy in conversations with family and friends, always sharing a joke or two.

A viewing will be held at Codey & Mackey Funeral Home on Sunday, October 24 from 3pm-6pm. The funeral will be held at the First Reformed Church of Boonton on Monday, October 25 at 10am followed by burial service at Greenwood Cemetery in Boonton. Flowers are welcome or in lieu of flowers, donations can be made to the First Reformed Church of Boonton or the Boonton Kiwanis Ambulance Squad.

Share Your Memory of
James
Upload Your Memory View All Memories
Be the first to upload a memory!
Share A Memory
Send Flowers