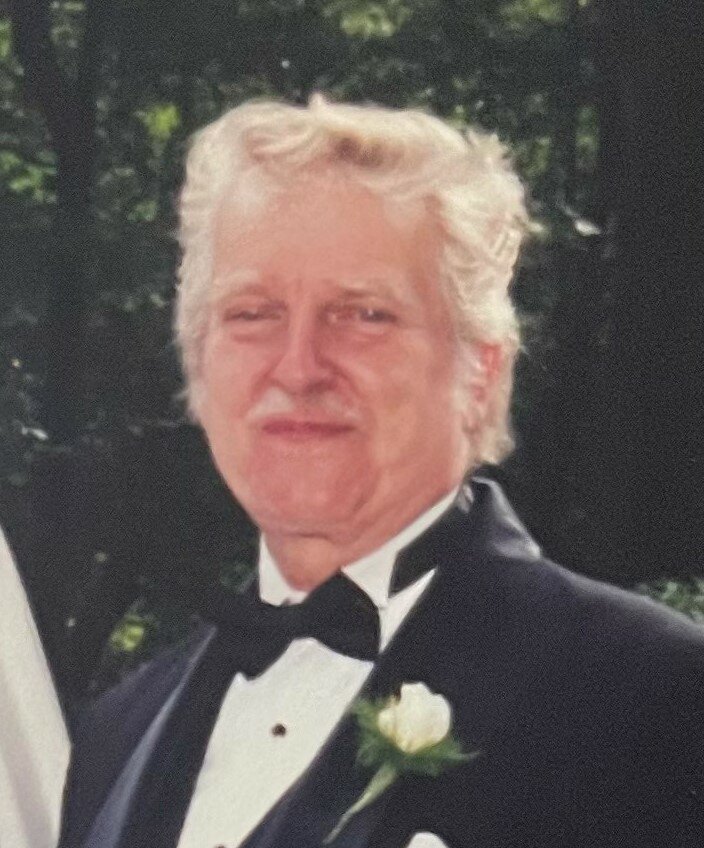 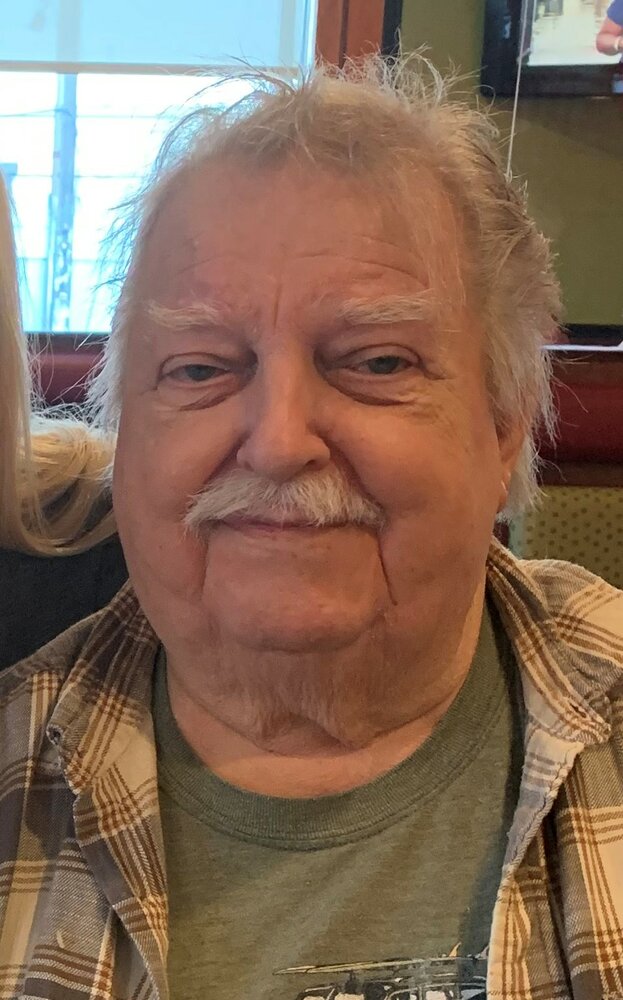 Please share a memory of William to include in a keepsake book for family and friends.
View Tribute Book

After serving in the U.S. Army, Bill worked at Aircraft Radio and many years as a landscaper. He also owned a newspaper delivery company, Bilmar Service.

Bill was predeceased by his parents; his brother, Douglas; and his son, William F. Bay IV. He is survived by his wife, Marcia (Tuttle); his daughter, Theresa Nichols and her husband, Bob Nichols Jr.; his 6 grandchildren, Maggie, Stefanie, Kimberly, William, Robert and Ricky; his 7 great-grandchildren; his sister, Ethel Quent; his brother, Richard Bay; and family & friends.

Please join his family for visitation on Friday, September 24th from 2:00 to 6:00pm at Codey & Mackey Funeral Home of Boonton. A Funeral Service will be held at the funeral home at 5:00pm.

In lieu of flowers, donations to Towaco Fire Department, 27 Whitehall Rd, Towaco NJ 07082 would be appreciated.

Share Your Memory of
William
Upload Your Memory View All Memories
Be the first to upload a memory!
Share A Memory
Send Flowers
Plant a Tree