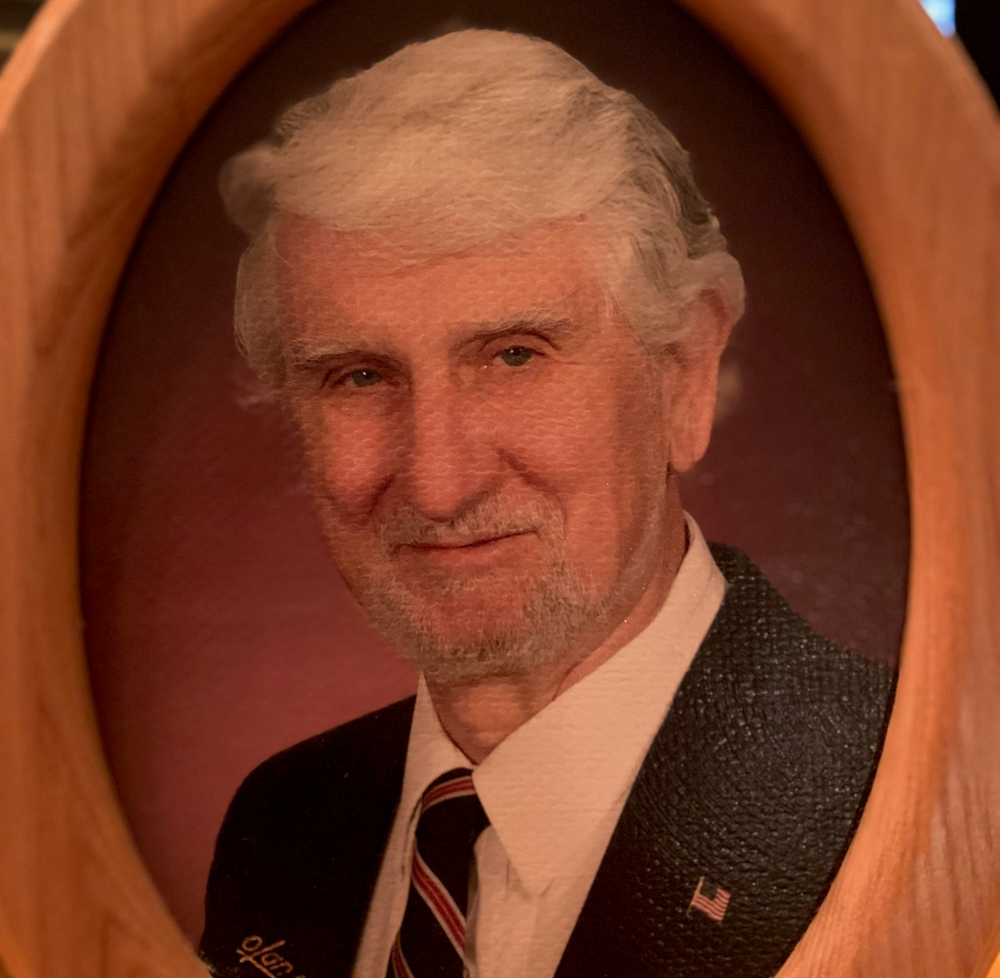 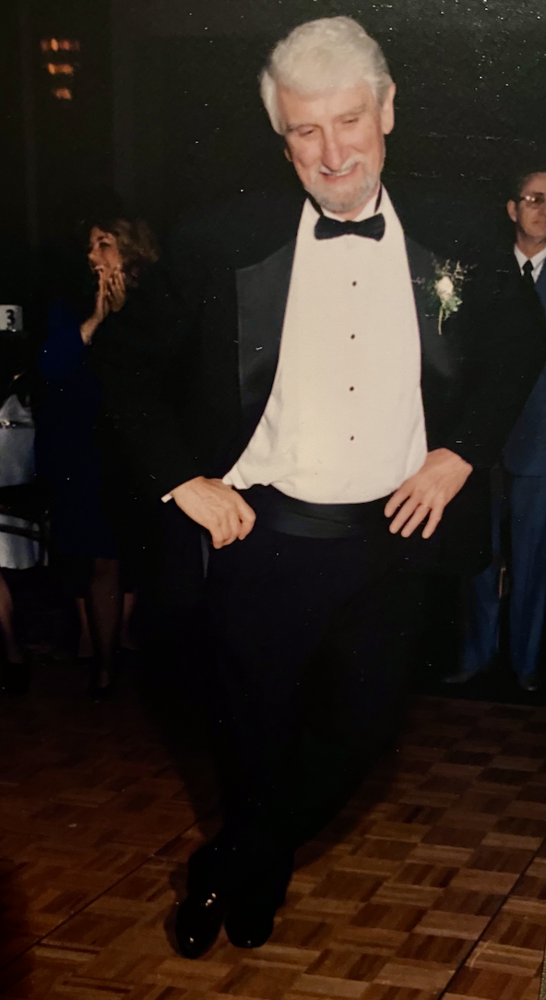 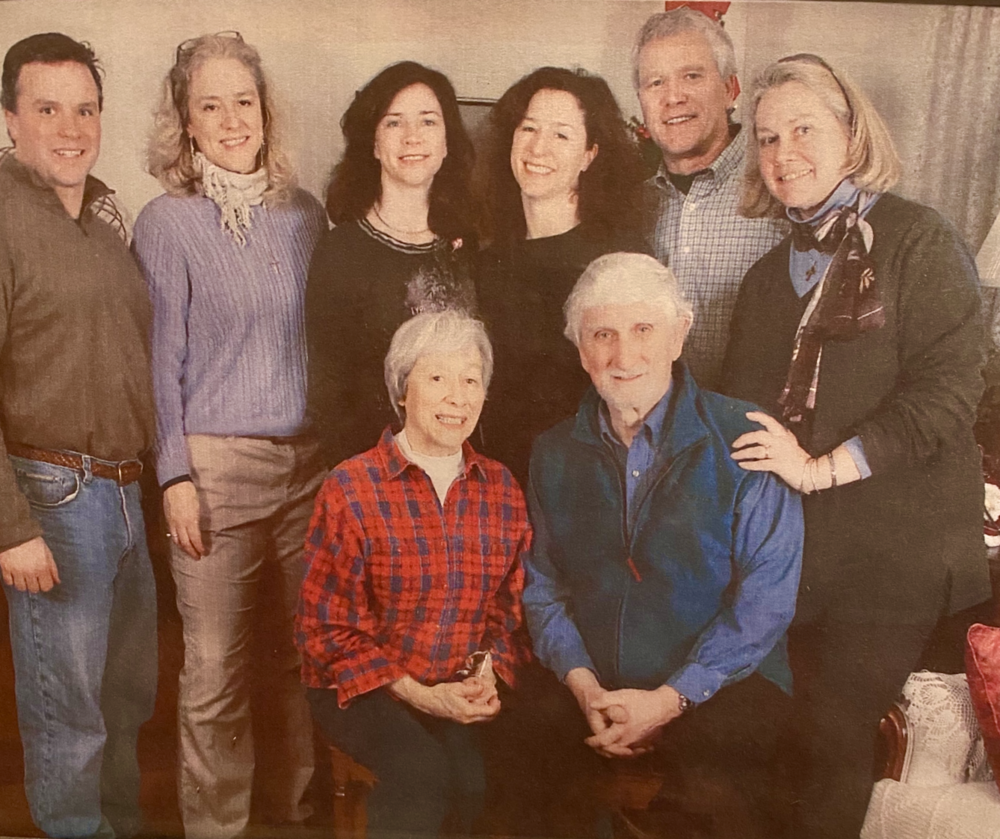 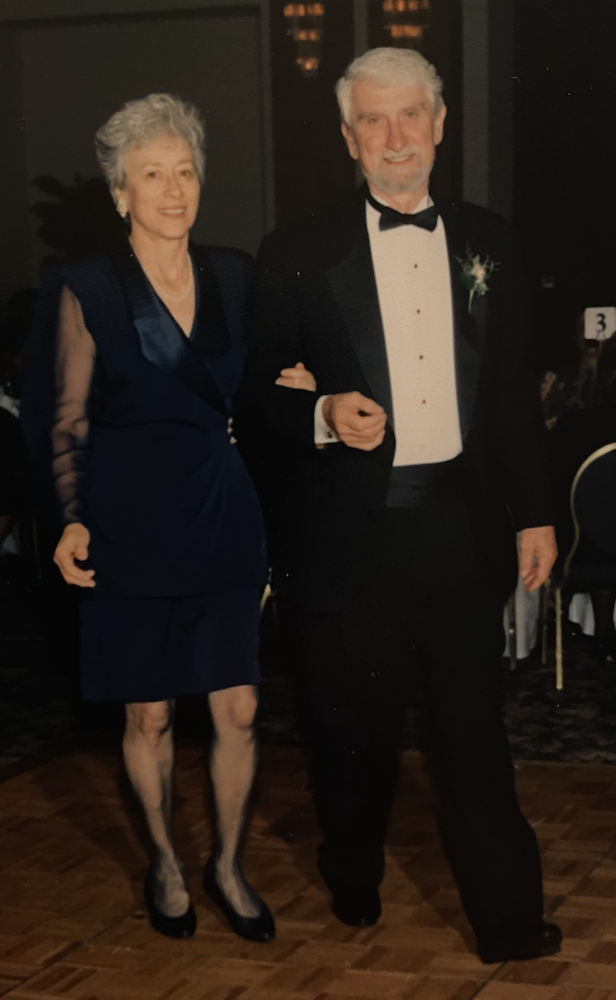 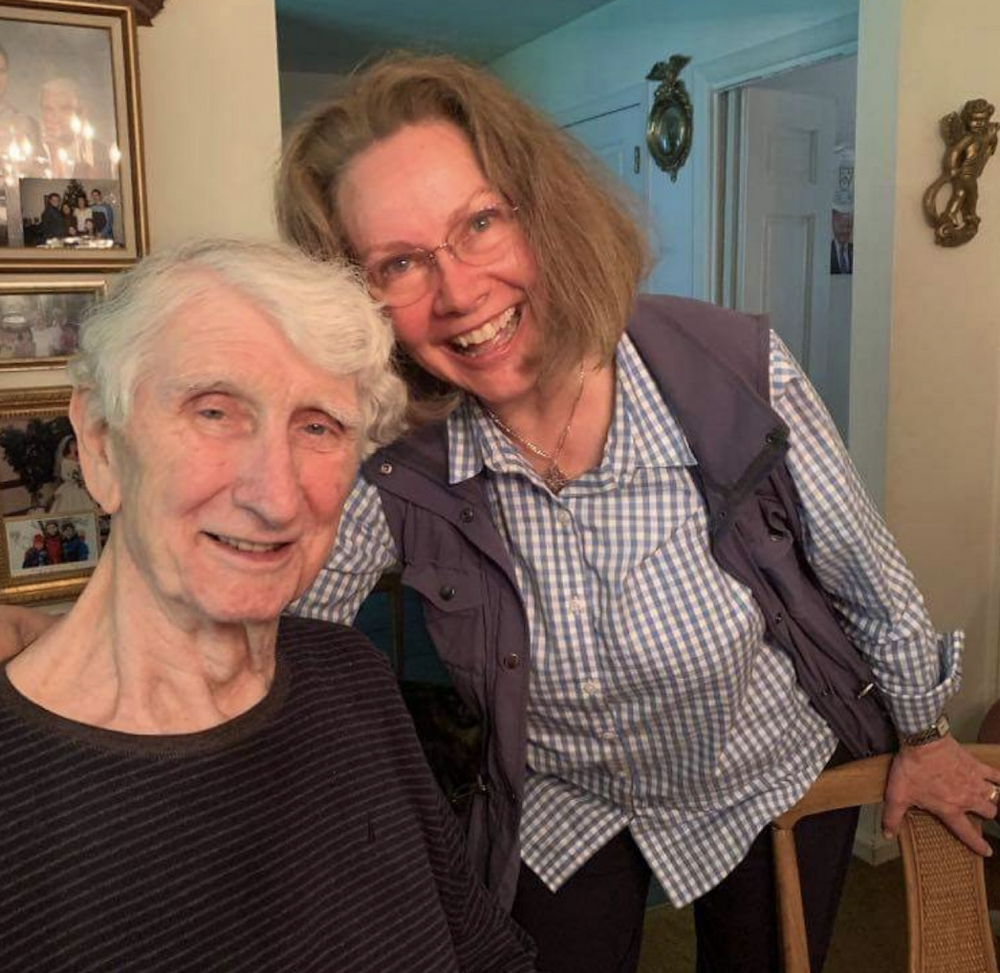 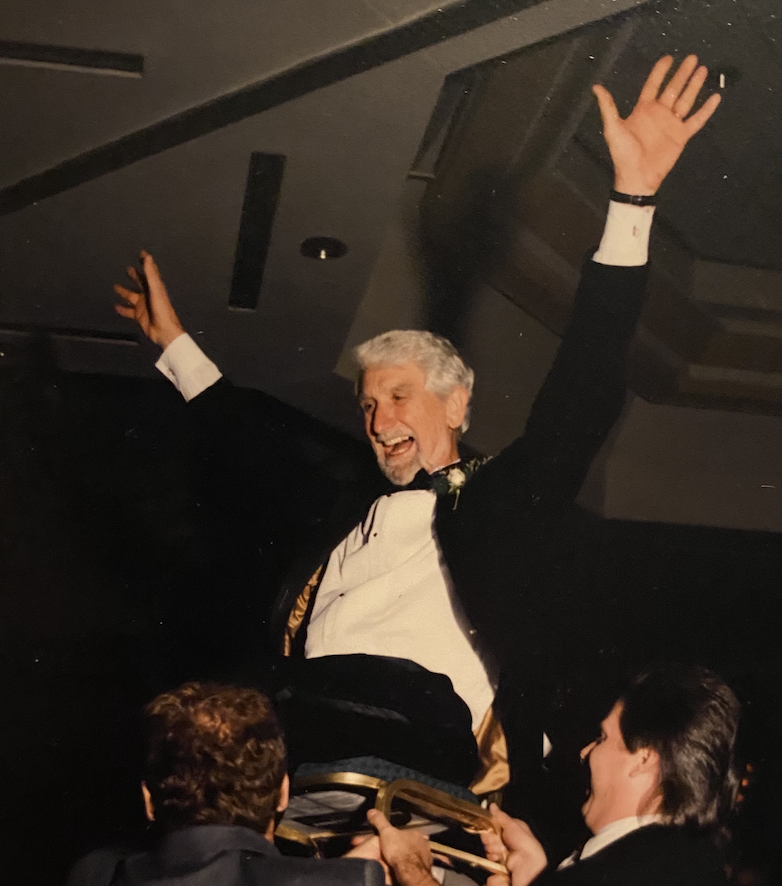 John Francis Lynch, a pioneer in submarine fiber-optic data communications and passive sonar defense systems during the Cold-War, passed away on September 13, 2021 in Boonton Township, NJ at the age of 89.

Born to Thomas Joseph Lynch and Emma Cecelia Maurey Lynch in October 1931, in Frostburg, MD where he grew up with his brother, Paul Joseph Lynch. John and his brother were thrust into taking care of the homestead with their mother after the tragic loss of their father on Christmas Eve in 1944.

His love of math and science propelled him forward to graduate from LaSalle High School in Cumberland, MD in 1949 and to graduate with a Bachelor’s degree in Mathematics from Frostburg State College, MD in 1953. It was at Frostburg that John met the love of his life, Juanita Blank, and they were married at St. Michael’s Catholic Church in Frostburg in July 1952. John and Juanita were happily married for 69 years and had 6 children. He was a communicant of St. Catherine of Siena Church in Mountain Lakes, NJ for 50 years.

John started his career at Celanese Corporation in Cumberland, MD as a statistician but he soon discovered his true passion was to be an electrical engineer. He enrolled in the College of Engineering at West Virginia University in January 1956 while also serving active duty in the United States Navy under Captain Walter J. Rissler during the summers of 1956 through 1958.  John completed his Bachelor of Science & Master of Science in Electrical Engineering in June 1959.

Upon graduation, John was recruited by AT&T Bell Laboratories, Whippany, NJ. There he was enrolled in a communications program at Brooklyn Polytechnic to complete a second Master of Science in Electronic Communication System Engineering and later was awarded a Doctorate in Communications Science. In 1968, John received a patent for QAM, the first of many during his long, illustrious career and he quickly rose through the ranks within Bell Labs to the level of department Head and was awarded the AT&T Bell Laboratories Fellowship Award. He retired from Bell Labs as department head in 1990.But John F. Lynch’s proudest achievement in life was his family of 6 children, 14 grandchildren and 5 great-grandchildren.

Visitation will be held at the Codey and Mackey Funeral Home, Boonton, NJ on Thursday, September 23rd from 4:00 – 6:00pm. A Funeral Mass will be celebrated at St. Catherine of Siena, Mt. Lakes, NJ on Friday, September 24th at 10:00am. In lieu of flowers, the family would appreciate memorial donations to the Wounded Warriors Project (www.woundedwarriorproject.org).

Share Your Memory of
John
Upload Your Memory View All Memories
Be the first to upload a memory!
Share A Memory
Send Flowers
Plant a Tree