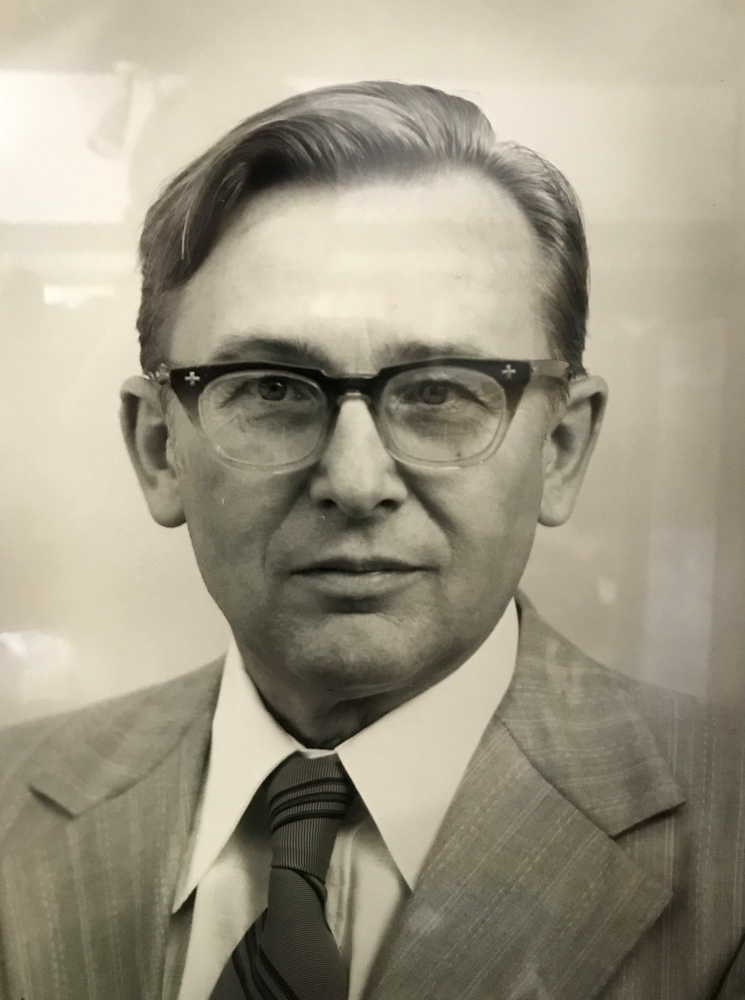 Max J. Schindler of Boonton Township, Past Chairman of the North Jersey Section of the IEEE (Institute of Electrical and Electronic Engineering), died on January 6, 2021 at the age of 98.

He was born on June 21, 1922 in Warnsdorf, in what is now the Czech Republic.  After World War II he moved to Vienna, where he earned a doctorate in engineering from Technical University in Vienna, Austria in 1953. In 1955 he married Dudy L. Curry, whom he met during his studies. In 1957, he was invited to serve as a research scientist by the Air Force in Dayton Ohio, whereupon he moved his growing family to the U.S.

In 1958 Schindler moved into the private sector working for the RCA Microwave Division in Harrison, NJ. There he led a design group for hydraulically tuned magnetrons, and later for miniature TWTs designing the first such tube to be used in satellite communications for RCA's Relay 1, launched 1962. This was the first such satellite built by a private company. Schindler served 20 years in the North Jersey IEEE Section, 1974/75 as Chairman. In 1984 he received the IEEE Centennial Medal.

In 1976 Schindler began a second career as Editor for the trade magazine Electronic Design, which earned him the Jesse H. Neil Award for Best In-Depth Analysis in 1985, for his Series on Engineering Software. A book on the same topic followed soon after his retirement, in 1990.

Schindler was also served on Boonton Township's Board of Education and was active in the Township's Environmental Committee. He held 3 patents and is listed in American Men of Science.

In lieu of flowers, donations may be made to the IEEE Foundation www.ieeefoundation.org

Share Your Memory of
Maximilian
Upload Your Memory View All Memories
Be the first to upload a memory!
Share A Memory
Plant a Tree