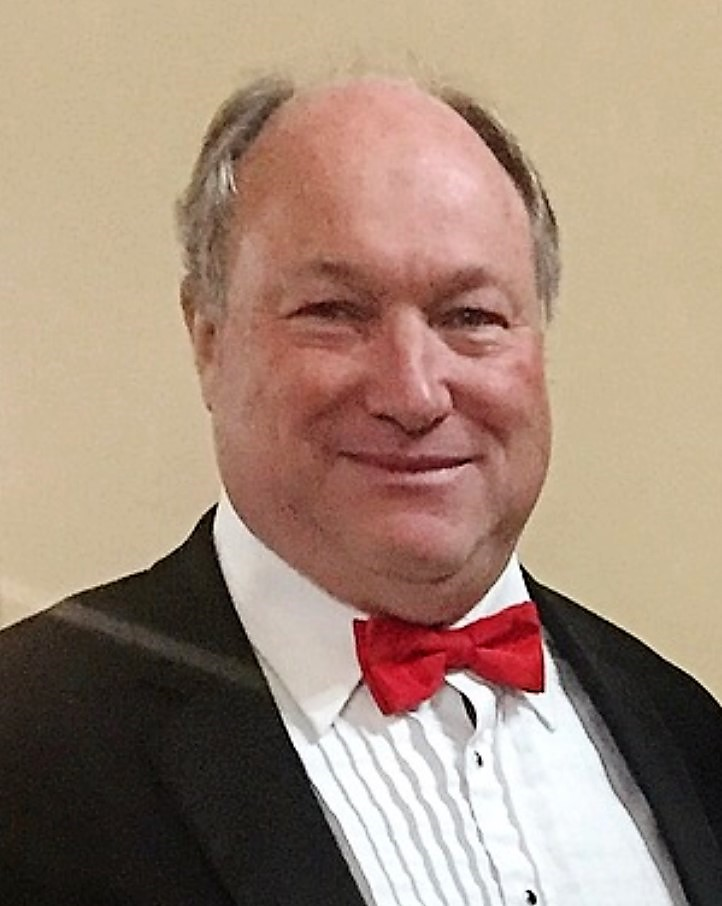 Thom was born in Boonton Township to Aloys and Phyllis (Burkart) Reminsky. He attended Boonton High School and continued his education at Fairleigh Dickinson University where he obtained a Bachelor of Science in Biology and a Bachelors of Arts in Russian Studies. Thom continued his education by obtaining a certification in Nuclear Medicine and pursued a career in the St. Barnabas Hospital.  Thom was a computer programmer for Prudential and United Health Care.  Thom was last employed at the Lowe’s of Butler.

He married the love of his life, Carolyn, and enjoyed 35 wonderful years with her, raising their family.

Thom was a long-time member of the Elks Boonton Lodge 1405 and was a Past Exulted Ruler. He was an active member of the First Reformed Church of Boonton where he had served as the Vice President, Treasurer, Clerk, Elder, Sunday School Teacher, Youth Group Leader, and a member of the Choir for 45 years.

Thom was an avid local vocalist.  He would perform in the First Reformed Church of Boonton’s Choir, sing solos in the service, and in later years perform duets with his daughter, Dana.  Thom was involved in community theater of the Boonton area following high school and revisited his time in community theater in the early 2000’s at Allegro Productions. He could be found performing the National Anthem as well as many other patriotic songs are various local events.  Thom would also be found volunteering to perform at local fund raisers and events.  Thom enjoyed many years of playing both softball and volleyball on the Lake Valhalla Club leagues.  He was an enthusiastic bowler on various leagues.

Thom coached softball, was active in the Girl Scouts, was on the board of both the YMCA swim team and Lake Valhalla Club swim teams. Thom was a referee for the swim teams and did computer work for the YMCA, Lake Valhalla Club, and the First Reformed Church of Boonton.  Thom was very involved in building sets for both Boonton High School Theater and GSA.

Predeceased by his parents, Thom is survived by his beloved wife, Carolyn (Van Houten), his cherished daughters Colleen (Tyler Abney) and Dana; his brother, Phillip of Charlotte, NC; his sisters, Lydia and Alexis, both of Bethlehem, PA; as well as many nieces, nephews, and friends.

Codey & Mackey Funeral Home of Boonton, NJ are providing the arrangements. Visitation will be Wednesday, December 30, 2020 from 3:00 to 6:00 PM.

In lieu of flowers, donations to the First Reformed Church of Boonton or the Boonton Kiwanis would be deeply appreciated.

Share Your Memory of
Thomas
Upload Your Memory View All Memories
Be the first to upload a memory!
Share A Memory
Send Flowers