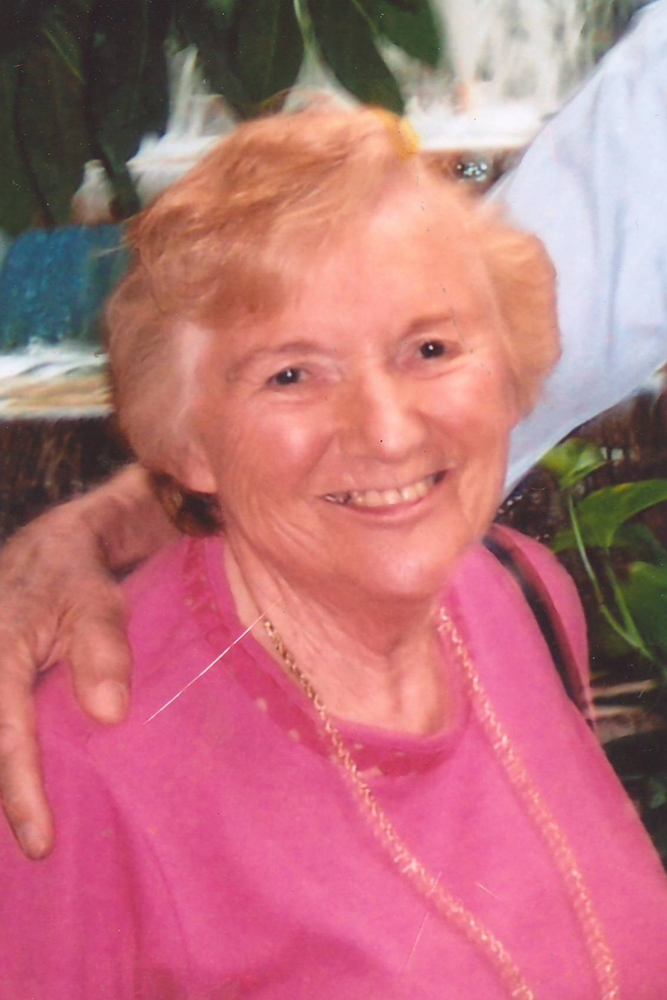 The daughter of John and Caroline MacGregor of Wayne, she was born at home in 1925.

Janet was a loving wife and mother, whose main occupation was caring for her family.

A devout Christian, she was a member of The Chapel of Lincoln Park, where she served as a Sunday School teacher for 47 years. She led a weekly Bible Club for neighborhood children in the early 1960s and was also a Girl Scout leader.

She loved horses and dogs, was an avid birder and was skilled in nursing injured birds and other creatures. To maintain daily contact with her first grandchild, she became a part-time school bus driver and continued in that job for 25 years. She also loved to travel, whether it was behind her husband on a motorcycle or next to him in a small airplane, which she could land.

Graveside services are private at the First Reformed Church of Pompton Plains Cemetery in care of Codey & Mackey Funeral Home of Boonton.  Please share a condolence with the family at www.codeymackeyfh.com. A memorial service will take place at a later date. In lieu of flowers, the family suggests donations to The Chapel (thechapel.org).

Graveside Services are Private at the Request of the Family

Share Your Memory of
Janet
Upload Your Memory View All Memories
Be the first to upload a memory!
Share A Memory
Plant a Tree