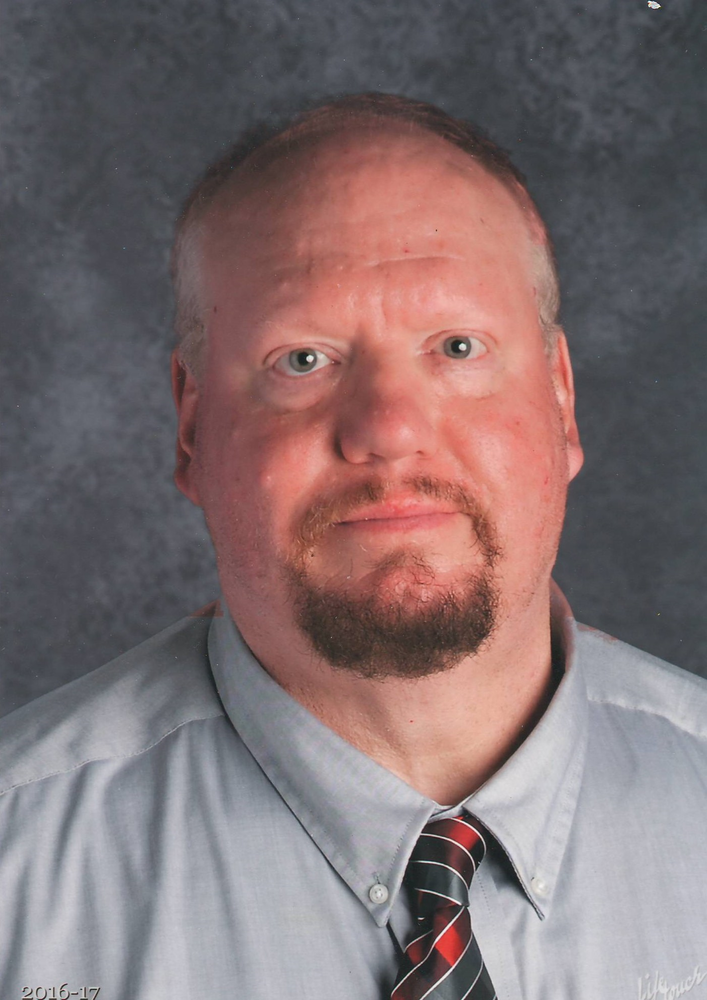 Daniel J. Allen, Jr., age 62, passed away at his home on June 2, 2020 after a lengthy battle with cancer. Dan grew up in Boonton Township where he resided for most of his life. He was a graduate from Boonton High School in 1975 and from Adrian College in 1979. His fondest memories were playing football for both his alma maters.

Dan was extremely passionate about history, specifically American History, and sports. He considered himself truly fortunate to be able to share his knowledge of the past with students at Boonton HS, where he taught for many years until his retirement. Prior, he taught at Morris Catholic HS, Day Top Outreach, and was a counselor at the Morris County Youth Center.

In addition to teaching, he also coached Football, Track & Field, and Wrestling at Boonton HS, Morris Catholic HS, and Pace University. As a Football coach, he possessed a wealth of knowledge in all phases of the game and served in various capacities, including Offensive & Defensive Coordinator, Quarterback Coach, Assistant Coach and Head coach. He helped lead the Boonton HS Football Team to the 2004 NJ Division Title and the Track & Field team to the State Championships in 2017.

Dan was a lifelong parishioner oF Our Lady of Mt. Carmel in Boonton. He also belonged to several professional organizations, including NJ Council on Physical Fitness and Sport, Fellowship of Christian Athletes, National Strength and Conditioning Association, American Football Coaches Association, and NJ Football Coaches Association. His 'happy place' was LBI and spent many summers there. He also loved to prepare delicious meals for friends and family and had an appreciation for rock music.

Dan was predeceased by his parents, Daniel & Helen Allen and his Sister, Jill. He is survived by his sisters, Barbara and Jacqueline (Charles); Brother, Paul (Heather) and nieces and nephews.

Share Your Memory of
Coach Daniel
Upload Your Memory View All Memories
Be the first to upload a memory!
Share A Memory
Send Flowers