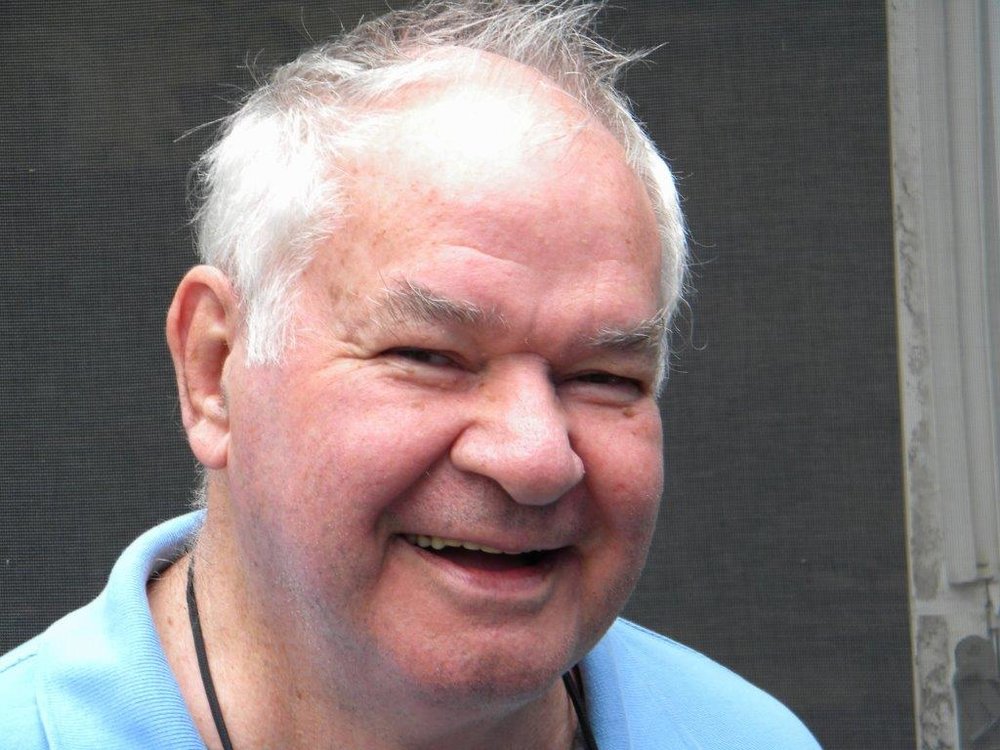 Born in Dover, New Jersey to Raymond and Susie (Stalter) Hiler, Robert was raised along with his three brothers and three sisters in the Beach Glen section of Rockaway Township. He married the love of his life, Valerie Pisar in 1953 and they spent almost every day of the next 66 years together.

From the time he was very young Robert knew he wanted to be a hairdresser and after meeting Valerie he experimented on her hair (something he never stopped doing).

After being honorably discharged from the army he worked a series of jobs and attended cosmetology school. After he graduated Valerie also went to cosmetology school and together they opened their own shop. "Mr. Roberts Coiffures" in Boonton. Valerie handled the books and older clientele and Robert was the artist. They ran the shop together for 16 years until they determined that the time was right to move on.

Returning to his office skills (he was a typist in the army) Robert went to work for CNA Insurance followed by more than a decade in personnel at General Motors and wrapped up his career working in work force development for Morris County.

Husband, Father, Son, Son in law, Uncle, Grandfather and Great Grandfather was the only resume that mattered to him.

He happily embraced retirement at the age of 62, enjoying life to the fullest. He drove Valerie to work (retirement did not interest her) and then spent his days playing the piano and singing or experimenting in the kitchen, whether cooking, baking and of course ultimately eating. In the fall he baked apple pies (many many apple pies) and in the winter he baked dozens and dozens of cookies. All baking and cooking was done on a large enough scale to facilitate a lot of sharing. When he made meatballs, he made 75. He made ziti and the call came to come and pickup a tray. He baked bread, he baked cakes and he loved every minute of it.

Valerie and Robert had always loved dancing and planned to dance into their eighties. On weekends they went camping in their trailer. Always artistic Robert loved to paint and has many beautiful oil paintings gracing the walls in the homes of his children. An avid gardener he enjoyed working in his yard always making sure the birds and squirrels were well fed.

Relatives and friends can visit with the family on Wednesday, February 26th from 5:00-8:00 pm at the Codey & Mackey Funeral Home, 107 Essex Ave., Boonton, New Jersey. The Service in the funeral home will be held on Thursday, February 27th at 11:00 am followed by the interment at Greenwood Cemetery in Boonton.

In lieu of flowers, donations to Boonton Rotary, PO Box 2, Boonton, New Jersey 07005, would be appreciated.

Share Your Memory of
Robert
Upload Your Memory View All Memories
Be the first to upload a memory!
Share A Memory
Send Flowers