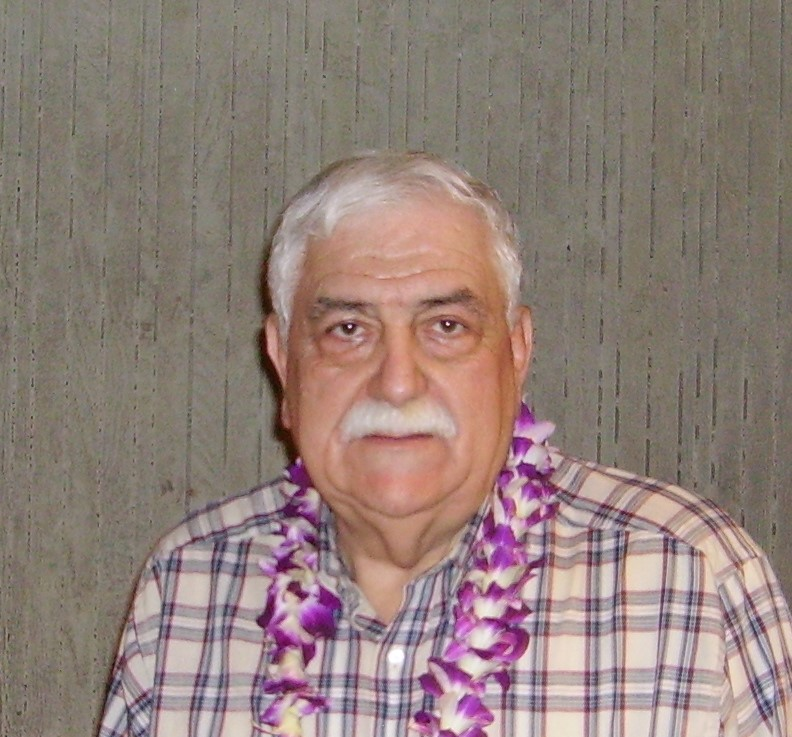 Obituary of Robert A. Giacomine

Robert Anthony Giacomine, 73, of Montville passed away on Friday February 7, 2020 after a brave two-year battle with cancer.

A graduate of the Bronx High School of Science he earned a BBA from CCNY's Baruch School of Business and his MBA from the University of Buffalo.

Robert worked at The Prudential in Newark, NJ primarily involved in treasury and investments but then selected to turnaround underperforming lines of business and troubled companies first with Bache Securities then again at Executive Life before retiring after 22 years. He then embarked on a new career with U.S. Homeland Security as a TSA officer at EWR for 8 years.

A devoted family man, the love he had for his wife was the guiding force of his life.

Robert was predeceased by his beloved wife Margaret in 2014. Surviving are his sons Peter and Michael, adored granddaughter Kloe and loving sister Barbara Carey.

Join the family as they celebrate Robert's life with a memorial visitation on Saturday, February 22, 2020 from 3 – 5 pm at the Codey & Mackey Funeral Home, 107 Essex Avenue, Boonton, NJ 07005. Please visit codeymackeyfh.com to share a condolence or a memory with the family.

In lieu of flowers, memorial donations can be made to the Montville Township First Aid Squad, PO Box 416, Montville, NJ 07045-0416 (www.montvillefas.org)

Share Your Memory of
Robert
Upload Your Memory View All Memories
Be the first to upload a memory!
Share A Memory
Plant a Tree