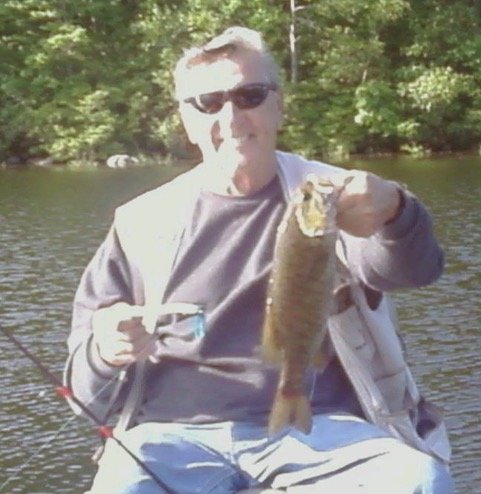 Ed was passionate about being active and outdoors playing hockey and tennis earlier in life, and later played golf any chance he could. In the fall, he would enjoy hunting and fishing. Ed enjoyed spending time with his family and friends.

Ed is survived by his loving partner of 28 years, Cece Peabody, and his two sons Gregory and Edward III. Ever the sportsman and ever the entrepreneur, he will be missed by everyone.

Services will be private.

In lieu of flowers, memorials can be made to his son David's Memorial Fund at Sloan Kettering Hospital  or in  "Edward Potosnak Jr" name to the Wounded Warrior Project   (click on either donation to access a link)

Share Your Memory of
Edward
Upload Your Memory View All Memories
Be the first to upload a memory!