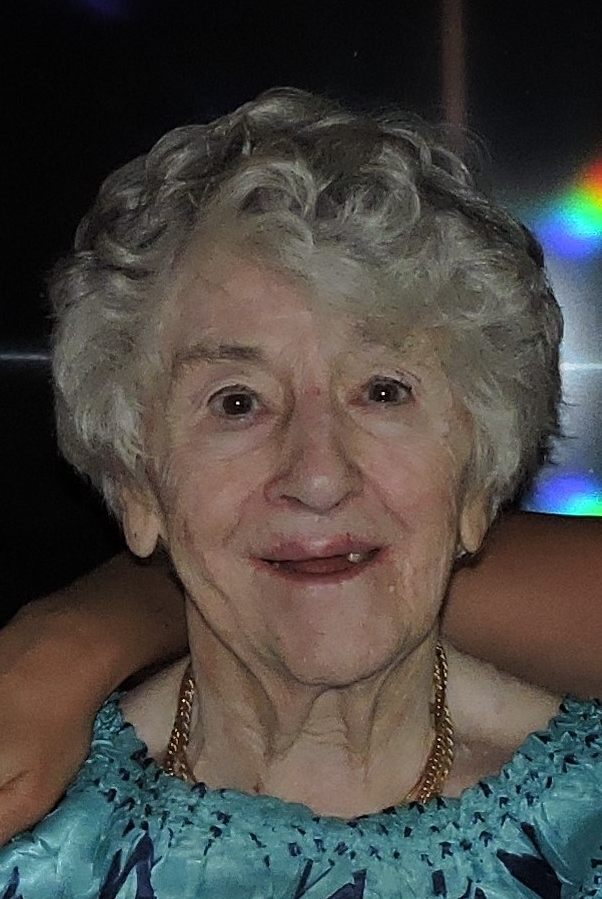 Mary Louise Walsh passed away on Tuesday, September 3, 2019 at home, surrounded by her loving family, at age 93.

Mary was born in New York City to the late Ignazio and Louise (Mascali) Mole. She and her sister, the late Rosemarie Mangan, were raised in the Bronx. Mary attended The Academy of Mount Saint Ursula before graduating from The College of New Rochelle with a Bachelor of Arts degree.

In 1951, Mary married her beloved husband, the late Dr. Robert F. Walsh, who predeceased her in 2006. Together they raised their six children in Hartsdale, New York before moving to Pine Brook in 1974.

Mary was also predeceased by her loving son, Christopher Walsh (Suzanne), whose loss was a deep sorrow to her in her last years.

Mary's life was an abundant one, particularly as a full-time mother, cook, "chauffeur" and referee of six children. She was often the pinch-hitter, down-to-deadline typist for her sons' school papers and tutor-of-all-subjects for all six children on any given night before a test. And she still made the time to volunteer as a Girl Scout Leader and CCD instructor.

Mary, along with Robert, loved to gather their extended family around the dining room table for hard-fought games of bridge and penny poker. In later years, she took to hotly-contested Scrabble matches with her daughters, where her expert-level New York Times Crossword Puzzle skills garnered her more than a few wins. Her family will most lovingly remember all the late nights she waited up for them to come home, all the check-in calls with the signature "double ring" to indicate safe arrivals, and her constant concern that all and sundry children, spouses, in-laws and grandchildren never went hungry. Memorably, Mary has passed down her love of EVERTHING chocolate – particularly ice cream.

In lieu of flowers, donations given in Mary's memory to Atlantic Home Care and Hospice (via envelopes provided at the Sunday visitation), the Juvenile Diabetes Research Foundation (www.jdrf.org) or the American Cancer Society (www.cancer.org), would be deeply appreciated.

Share Your Memory of
Mary
Upload Your Memory View All Memories
Be the first to upload a memory!
Share A Memory
Plant a Tree