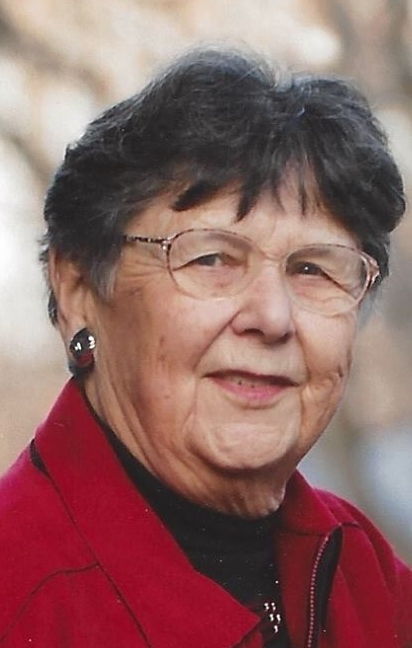 Born in Canton, MA to Leo and Nina Weisse, Janet was a graduate of Radcliffe College / Harvard University. She married Norman J. Bennett in 1951 and together they raised their family of four in Boonton, New Jersey.

Janet was active in her hometown of Boonton, NJ, where she wrote a popular local newsletter, The Nosey Parker, and volunteered many hours at the Boonton Historical Society and Museum. She was also the founder of the "Janet Club" and a prolific writer.

Relatives and friends are invited to visit with the family at  the Codey & Mackey Funeral Home, 107 Essex Avenue, Boonton, NJ on Monday, May 20, 2019 from 4-7 pm, followed by a Service of Remembrance at 7:00 pm in the funeral home.

In lieu of flowers, donations to the Boonton-Kiwanis First Aid Squad or the Boonton Historical Society in memory of Janet would be kindly appreciated.

Share Your Memory of
Janet
Upload Your Memory View All Memories
Be the first to upload a memory!
Share A Memory
Plant a Tree