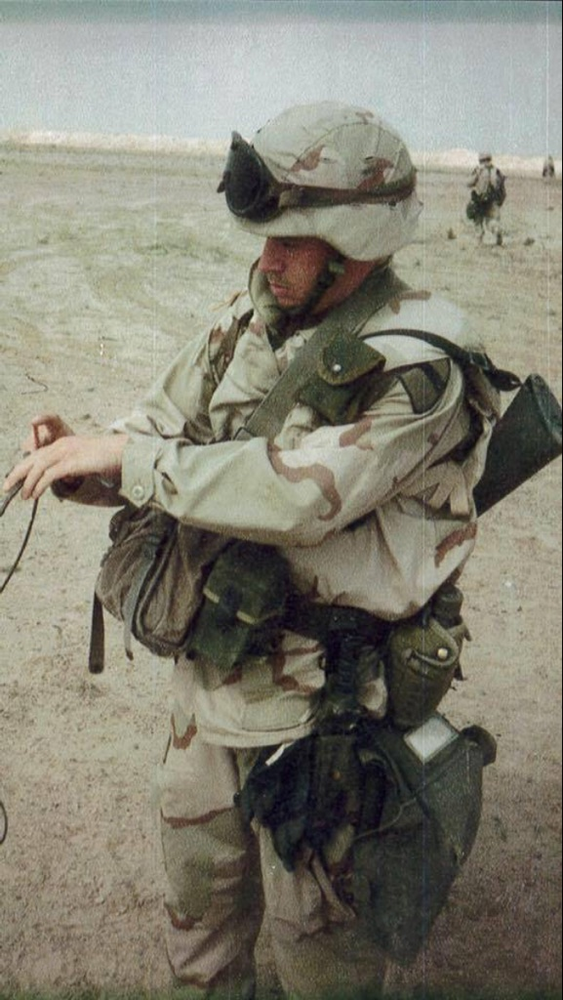 Kevin was born in Denville to his parents, Susan (Ahrendt) and the late Robert Decker. He was raised in Butler along with his brother, Robert and sisters, Kelly and Amy, both of whom he adored, despite them being supporters of the Democratic Party.

At the age of 18, he enlisted in the United States Army, where he told the recruiter he wanted to "blow stuff up." He honorably served as a combat engineer in Kuwait, then as an Apache crew chief and was a Veteran of Operation Desert Storm II.

Relatives and friends will meet at Our Lady of Mount Carmel R.C. Church, 910 Birch Street, Boonton, NJ on Thursday, December 13, 2018 at 10:00 am where a Liturgy of Christian Burial will be celebrated. Interment will be at Arlington National Cemetery, a place he loved and often visited.

Kevin's final act of kindness was to give the gift of life by donating his organs and tissue. In lieu of flowers, please make a donation in honor of Kevin to: www.WoundedWarriorProject.org

Share Your Memory of
Kevin
Upload Your Memory View All Memories
Be the first to upload a memory!
Share A Memory
Plant a Tree