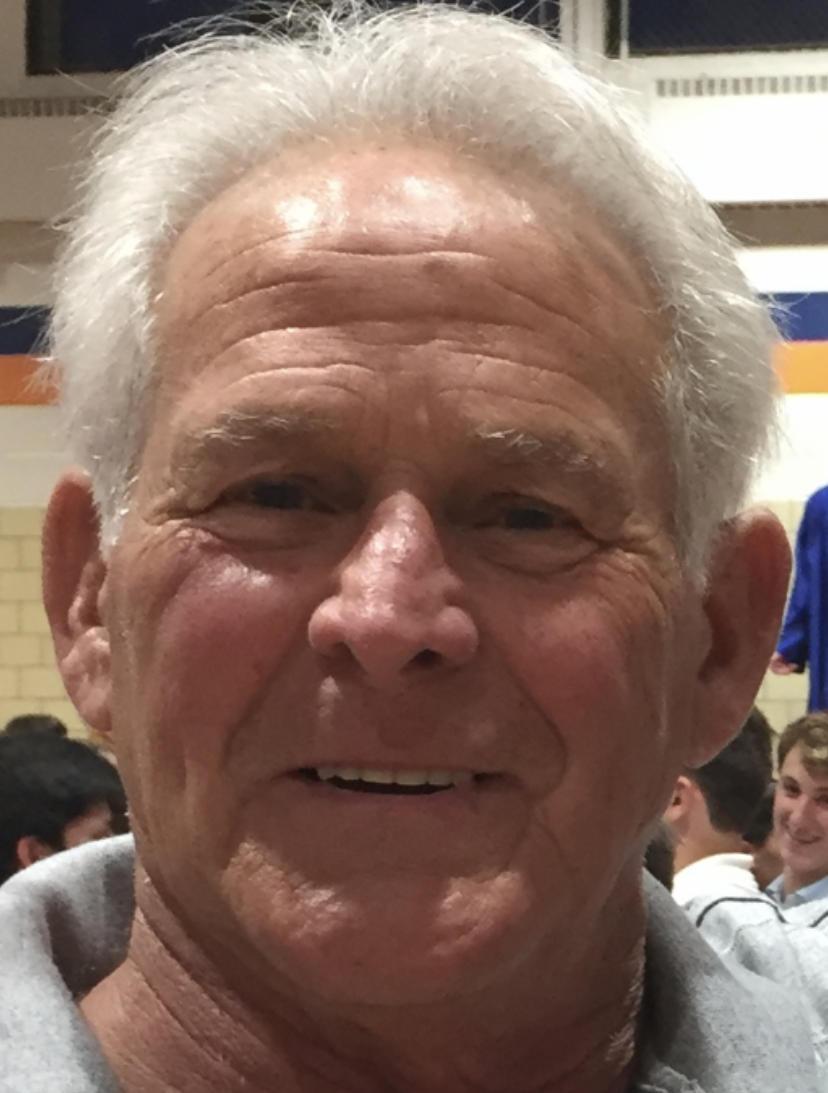 Bruce William Mac Neal, 78, of Boonton, NJ passed away peacefully surrounded by his family on Sunday, May 22, 2022.

Bruce was born to Judson and Margaret (Black) Mac Neal in Hartford, CT.  He grew up in Scranton, PA and moved to Wayne, NJ in his early childhood.  He graduated from Wayne High School, joined the Army National Guard, and went to work for Carrier Corporation for 23 years until he transitioned to his own carpentry business, handyman work, and multiple building and grounds maintenance positions.

Bruce married his wife Barbara (Acierno) Mac Neal in 1969.  Barbara and Bruce resided in Boonton NJ for the past 53 years together raising their family.  Bruce enjoyed golfing and was known for his electric smile and his undying love for his wife, daughters and grandchildren.

Bruce was predeceased by his parents and his son-in-law, Eric S. Westenberger in 2020.  He is survived by his wife, Barbara Dorothy (Acierno) Mac Neal; his two daughters, Tricia Lee Hartmann and her partner Martin Spinazzola of Boonton, and Cindy (Mac Neal) Westenberger of Boonton Township;  his five grandchildren. Paige Lynn, Iain Bruce, Will Ryan, Jacob Thomas and Luke Henri; his brother, Paul Mac Neal; and his niece, Debbie (Mac Neal) Desmond of Delaware.

A Graveside Service will be held on Wednesday, May 25th at 10:30 AM at Greenwood Cemetery in Boonton, NJ.  Family and friends are invited to the Mac Neal residence afterwards for a small repast.

In lieu of flowers, donations can be made in Bruce’s name to the HealthWell Foundation for Cancer Research or to the Leukemia Society.